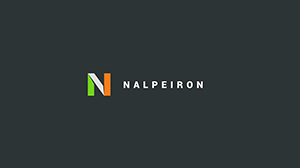 Name
Get a Demo

Name
Get a Demo

Zentitle Licensing brings new control of the Hardware sold by Hardware Vendors. By adopting Hardware Licensing you can greatly further your revenue opportunities by offering customers the ability to instantly upgrade their hardware at any time to a higher offering that has more features.

These up-sells are delivered instantly, requiring nothing more of your customer than a reboot of their hardware or a click in the hardware’s UI or Web-UI. The hardware itself of course remains the same, but the features the end-user are able to use are securely controlled by the licensing platform. Hardware Licensing even enables you to charge for feature use or other aspects of end-user consumption.

Physical Hardware has a different journey from birth to the hands of the end-user than that of Software alone. Zentitle Licensing has been built to make the provisioning of your Hardware at point of manufacture logical and simple.

In manufacturing plants, where your Hardware Devices are finally provisioned before boxing and distributing, Zentitle provides Passive Entitlement Provisioning tools so that Devices can be set up ready-to-work with their initial advertised Feature Set, right out of the box for the end customer. A variety of physical IDs can be used to uniquely identify each device.

Because the Provisioning Environments of customers of our Hardware Licensing are often disconnected from the Internet, the issuing License Service does not have to be communicated with over the Cloud. Network Licensing can perform all the necessary Licensing Provisioning there and then in the factory.

Once in the hands of the end-user, our Dynamic Entitlements can take over at any point. This means you can then release brand new Features that are there waiting to be activated if the end-user upgrades. Dynamic Entitlements let you do so much more though, you can adopt other styles of Licensing such as usage-based, subscription, time-limited, and even control how the Device is allowed or not allowed to talk to other devices and services it is attached to, whether those are local to it or elsewhere in the Cloud.

Passive Entitlements are an option, not a necessity. If you actually want your customers to activate their Hardware before using it, or your devices require internet connectivity by design in order to work, you can skip Passive Entitlements entirely, or just use them in order to get users started and using their device for an initial set period.

Whether your Device’s system software is Linux Based, your devices are ARM, QNX, or other variants, Zentitle Hardware Licensing brings you increased Revenue Opportunities and gives you the potential to drastically reduce physical production costs through offering multiple Differentiated offerings on the same hardware, a product line which end-users can later upgrade through with minimum hassle.

Offering easy upgrade paths like this also lowers the friction of buying, as the end-user can they make their initial purchase safe in the knowledge they can upgrade instantly at any time. 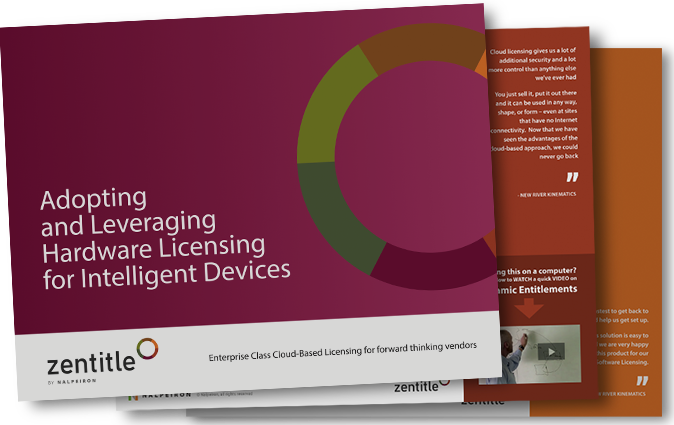 Before you read any further download this essential guide!

Want the latest news? Sign-up to the Software Licensing Newsletter 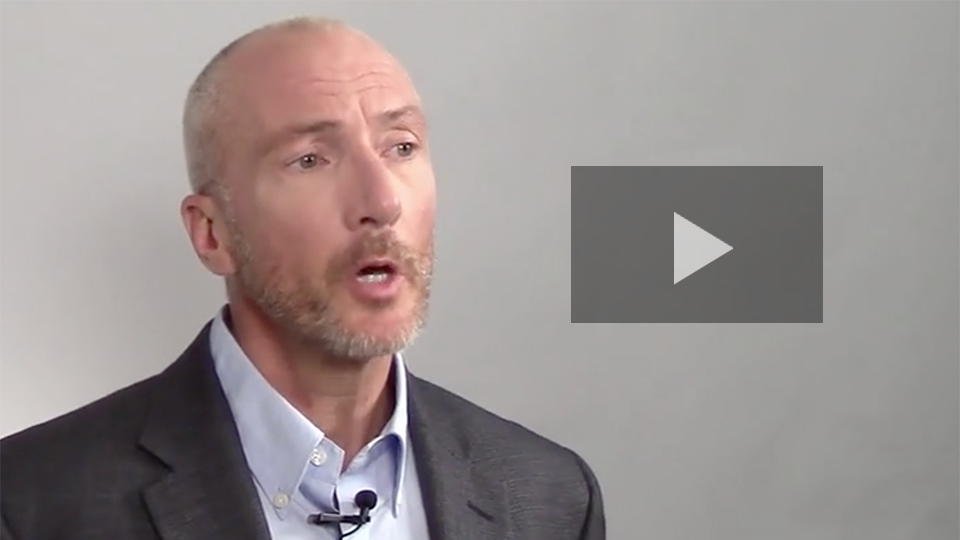 Looking to migrate from Flexera, Gemalto, Reprise or an in-house solution?

Talk to us about our Enterprise Class Cloud-Based Licensing

We can show you around our product and discuss with you how it will fit in and work for your business.

A comparison of the features and technologies which make Zentitle the logical, modern choice

Support for customer sites which are Offline

Trusted by 100s of companies 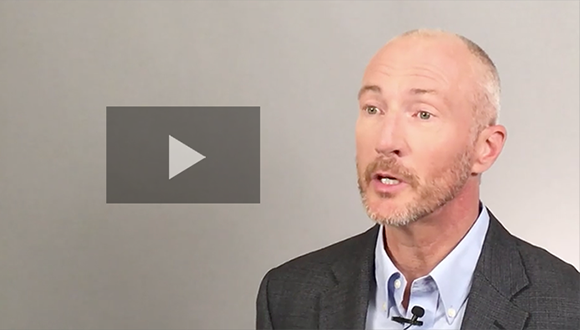 Watch a video about what makes Zentitle different to the competition 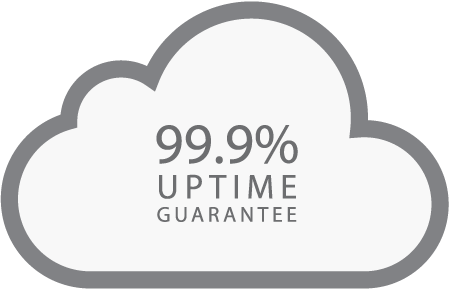 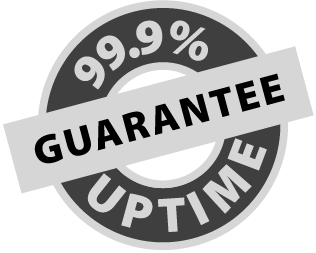